An annotated catalog of conference ephemera, with promises and pictures

by Whitney
The long silence is due to traveling, from Digital Humanities 2010 in London, to Material Cultures at the University of Edinburgh, and finally to Rare Book School at UVA to get drilled in the principles of descriptive bibliography. I learned and experienced too much to share it all; so, instead, here are a few bulleted memories in no particular order. Inclusion does not imply especial significance; exclusion doesn't imply uninterest. Read it as a Sunday evening exercise in cataloging a few scattered moments from across a month. 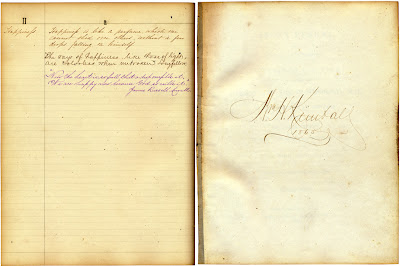 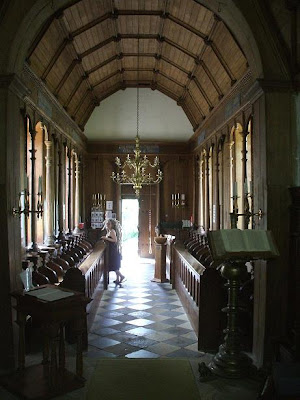 Smaller personal updates:
..and two relatively recent works of fiction that I highly recommend:
More to say, but until then, I have to catch some sleep. To a productive, but relaxing, August -- 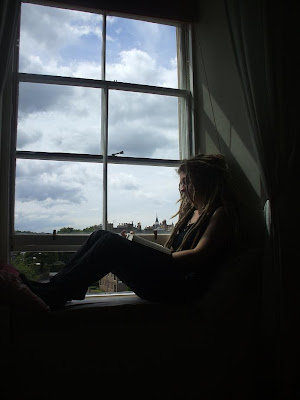 re: book history recommendations: i haven't read or seen this, but i just heard about the 5 volume series from Ashgate, A History of the Book in the West. the publisher's blurb:

The History of the Book in the West: A Library of Critical Essays

This five volume series provides a comprehensive resource of the most significant published essays on book history in the West starting with the codex and finishing in the 20th century. The editors have carefully selected the best literature from a wealth of relatively inaccessible sources and written substantial introductions which provide an overview of the period. The papers are reproduced in their entirety with their original page numbers to aid comprehensive research and accurate referencing. Together the volumes provide an essential compendium for students and scholars of book history.

Hi Rachel! Thanks for the book tip. I've used/use Google docs too, but find it sluggish sometimes and am worried about long-term viability. I've lost so many notes using systems/software no longer updated! It's something we all should be talking about/sharing more.